New Issues News From the University of Virginia School of Law 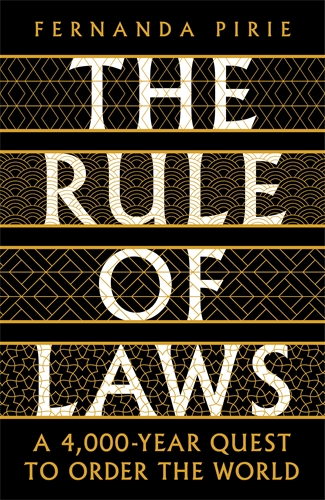 During the last five years, the profile of the University of Virginia School of Law has significantly improved. This is the fifth consecutive year that incoming students have been the most academically accomplished. Currently, the UVA School of Law has 34 faculty affiliated with it. In addition to its newest faculty, the school is also welcoming new courses to the curriculum.

In April, the law school hosted its first Cybersecurity Legal Institute. The following month, the school announced that the Veterans Legal Clinic will be opening July 2. In October, the school held its King of the Hill Mock Trial Competition, which saw three students win awards.

The Center for Empirical Studies in Law will train the next generation of lawyers in empirical techniques. The school will also feature the work of its empirical law faculty. Lastly, the school has been working on a project to address access to the legal system for everyday people. The project will focus on self-represented defendants who are responding to lawsuits.

As part of the University of Virginia’s Innocence Project, a team of attorneys and lawyers worked to secure the release of Adnan Syed. After spending nearly two decades in prison, the young man was released with the help of the school.

As the new academic year begins, the School of Law is welcoming 213 first-year students. Along with new peer mentors and a number of other resources, the school aims to encourage its students to develop necessary skills. The library will close for a moving process. The upcoming winter and spring semesters will also feature new courses.

The school is also launching a new Children’s Law Training Center, which will provide an immersive learning experience for a variety of children. In addition to the center’s first-class teaching space, the center will also have a number of programs aimed at improving the protection of children in South Carolina.

The school is also introducing a pro bono program to the campus, which will match attorneys with the state’s needy. In conjunction with this initiative, the law school launched a website that will connect attorneys with South Carolinians who need pro bono services.

The school’s Center for Legal Access to Justice has been awarded a grant from the Konduros Fisherman Fund. The fund has donated more than $1 million to the school. This donation will be used to support the center’s ongoing efforts to increase access to the law for all. In addition to supporting the center, the fund will also support research on sheriffs in the United States.

The school’s Adopt a Teacher program is another way that the school is helping local schools. The school has worked with teachers for more than a decade, and continues to support its students in the classroom. In honor of this partnership, the school is hosting a series of thought-provoking events.

The school’s faculty has placed 55 articles in the top 50 law reviews. In addition to a number of outstanding alumni, the school has also produced many successful graduates.